In the Instrument Chamber one can experience and learn more about already familiar – as well as unfamiliar – folk music instruments. Swedish folk music is much more than just about fiddle, nyckelharpa (keyed fiddle) and accordion. Among these treasures is the oldest musical instrument from the region of Dalarna – a fully playable cow horn found in a peat bog in southern Dalarna in 1937. Dated at over thousand years old, it was likely played by a shepherdess or shepherd while guarding their animals. Fiddles and other herding instruments once played by famous folk musicians from Dalarna are also on display.

The exhibition includes audio in both Swedish and English that presents the sounds and exciting musical history of these instruments.

THE EXHIBITIONS ARE OPEN FROM JUNE THROUGH AUGUST.
YOU ARE WELCOME TO CONTACT US FOR SHOWINGS AT OTHER TIMES 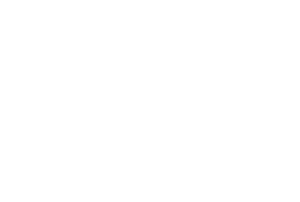